“ESSENTIALS OF WRITING A BLOG” - A SNAPSHOT ANALYSIS 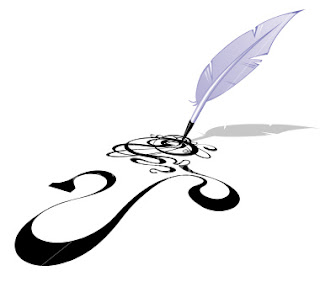 A Blog is a perfect platform to share an individual’s personal experience and perspective without any institutional intervention. It allows a person to express himself and reveal to the world what he is, besides his name, physical, personal and socio-cultural identity. It enhances an individual’s communication skills in the written world.
A Blog is a unique medium that poses challenges to the main stream media. This is mainly because of the fact that main stream media are institutional bodies with a tunnel vision and self imposed restrictions. Blog portals provide more freedom to its writers since they can exercise their right of expression without an institutional framework. Institutional setups restrict its employees on what to do, speak and decide the role to be played by each and every employee.  Such institutionally induced pressures are thus more in Main stream media.
Writing and managing a Blog cannot be considered as a long term plan but a mere experiment which may cause positive and negative effects. It may not subject itself to any institutional practices like marking or content evaluation. There is a three way connection existing between the “Name of the Blog”, “Personality of the Blogger” and the “Content of the Blog”. In fact a Blog through its fan forum may evolve as a community. The Blog aggregators connect all Blogs of a particular language in a particular site, thus collecting and providing information of various Bloggers and Blogs. “Tamil Manam” is a creditable example of a Blog aggregator in the Language of Tamil.
While naming a Blog, Bloggers don’t follow any rules or ideologies. A blog can be named in a casual manner unlike a journal which cannot afford its name to be unconnected with its content. A blog’s name may not reflect the identity of the Blogger initially, but makes a lot of sense when it provides creditable information.
Bloggers have proved to be the ultimate source of real time stories, since institutional bodies may not reflect the reality in real time. It’s a well established fact that many journalists gather news from Blogs, which spills the beans out without the serious limitations of an institutionalized setup.
One must utilize the Blog portals to record his observations on any sphere of thinking or events in a subjective manner. Journalists haven’t attempted much in subjective analysis. This factor of subjective reporting has been the trump card for Bloggers who are treated as professional rivals and external competitors of the main stream media. In fact a famous journalist based in India avenged a blogger by closing down his blog as he attempted to expose her scandalous transactions. Thus Mainstream Media Practitioners have become intolerant and hyper sensitive towards other media like Blogs. A blog writer must not reproduce mere facts but present facts which could be delivered on an individual perspective Thus the ultimate beauty of blog writing lies in discovering the beauty of expressing the personal subjective views  of an individual on a fair and free basis.
Posted by Maharajapuram S.Ganesh Viswanathan at 3:50 AM 1 comment: 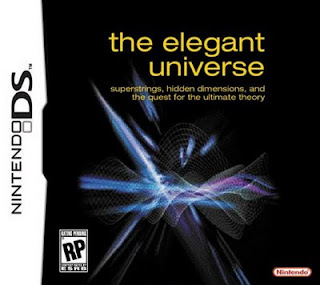